How to Ask for a Raise

Even just the thought of asking for a raise can seem tormenting. How do you do it, do you really deserve it, and what happens if they say no? All of these questions and more are probably rattling through your head, but it doesn't have to be as scary a task as it may seem.

If it's been awhile since you got a raise, it's probably about time for one. If you've been on the job for more than a year and have never gotten a raise, it's definitely time for one. Unless there is a reason you don't deserve a raise, why aren't you requesting one?

Quick Navigation
Do You Deserve a Raise?
How to Ask for a Raise – Taking the Right Steps
What Happens if You Don't Get the Raise?
​Other Things to Request if You Didn't Get the Raise

Do You Deserve a Raise? 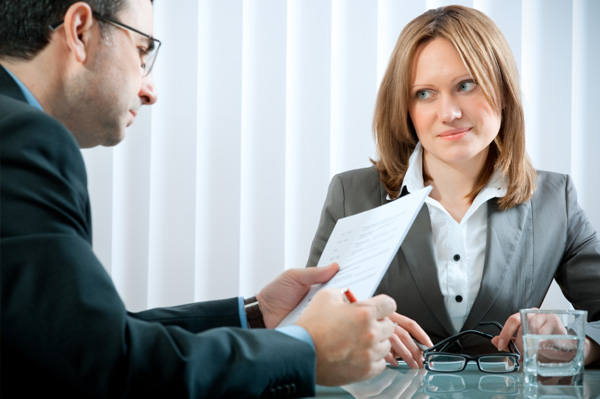 The first thing you should consider before you even think about asking for a raise is whether or not you actually deserve one. Time on the job does not equal the deserving of a raise. Here are some of the things that do, however –

If you show up on time (or early), get the job done, go above and beyond for the company, and work as a professional whenever you're on the clock, you definitely deserve a raise. If you do more than that, you probably deserve more than just a raise. Keep these things in mind when it comes to asking your boss for an increase in pay.

Here are some other things that factor into your ability to get a raise.

1. Does Your Company Do Regular Reviews?

Many businesses do regular reviews, and it's during those reviews when your employer will decide if it's time for you to get a raise. If your business doesn't do this, or you've been doing exemplary work but still get passed over when it comes to raises, you need to ask for one.

Don't be intimidated. Remember, you deserve to be compensated for all of the work that you do. However, if you just got a raise in the last year, you're going to have to wait – once a year is the general span between raises. If you've been working there less than a year, it's too early to ask for a raise.

2. Do Some Research On Pay Rates

Before you request a raise, do some research on how much people in your position make – your time on the job, overall experience in the field, and your education all get factored into how much you're worth.

Be aware of your company's finances and what is going on in the economy. If the economy happens to be down or the business you work for is struggling for any other reason, now would not be the time for you to ask for a raise. Your company can not pay you more money if they don't have the money coming in.

If you don't know the atmosphere around the business you work for and you do get declined for a raise, inquire why you didn't get it – you may find that it is just because they couldn't afford to do so. However, you may end up being first in line for a raise once things are going better.

How to Ask for a Raise – Taking the Right Steps

Once you know how much to ask for and that the time is right to ask, it's important that you pose the actual question in the proper fashion. You don't just want to blurt the question out at an inappropriate time. It's also not smart to talk pay and raises in front of other employees.

You should expect your boss to ask you some questions – they will want to clarify some of the points you've given. They want to make sure that if they are going to provide you with the raise, you're going to continue doing stellar work and not start to do less because you got what you wanted.

They may also negotiate with you on the amount you ask for. If you can work with the lower amount, take it. If you can't, offer something in between your original offer and their counter offer. The key is to not losing your cool or coming off unprofessional is to stay polite and don't take the lower offer personally – they may have specific raise increases they follow.

What Happens if You Don't Get the Raise? 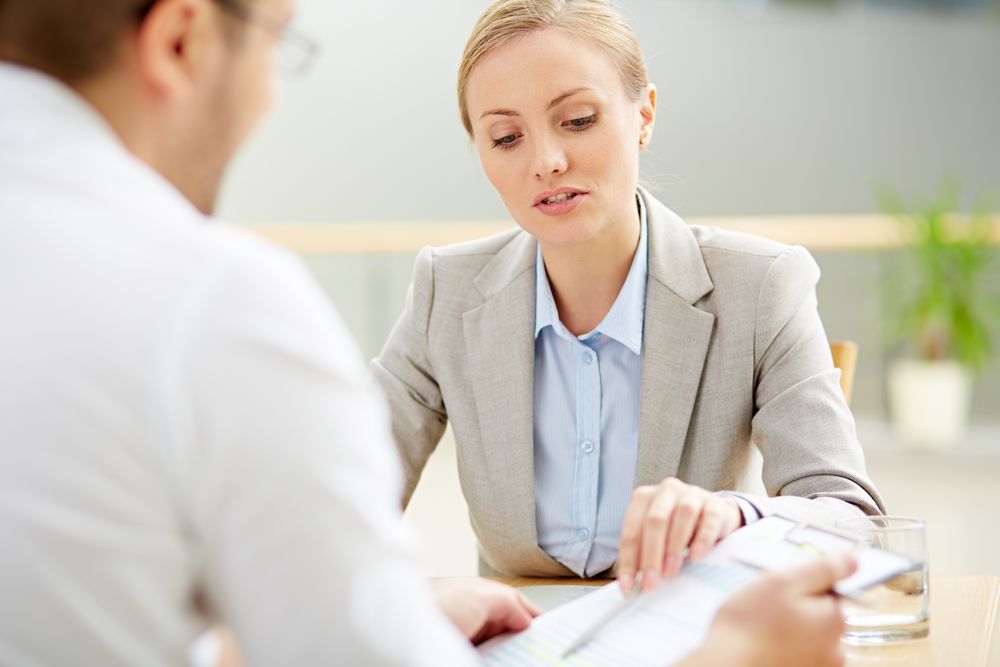 If your raise request fails to get you a raise, don't be discouraged. Ask why you didn't qualify, and if it's not because of money issues find out what you can do in the future in order to be eligible for a raise.  You may find out that you're making the top of what they pay for your position and that the only way you can make more is to move into a higher position.

You have some choices you're going to need to make if your request for a raise is declined. You can choose to stay at the job and work harder or try to move into a higher position. Or, you can look elsewhere for a higher paying job.

If you're staying at the same job, talk to your boss about when a good time to discuss raises again will be. Then you can work on the things you need to fix and broach the topic again down the road.

​Other Things to Request if You Didn't Get the Raise

Now that you know how to ask for a raise getting a “no” won't discourage you from asking again. Instead of being disgruntled, ask for something in place of the raise – See if you can qualify for some extra vacation time, some telecommuting time, or start discussions on changing your job to an increased title.

This site uses Akismet to reduce spam. Learn how your comment data is processed.